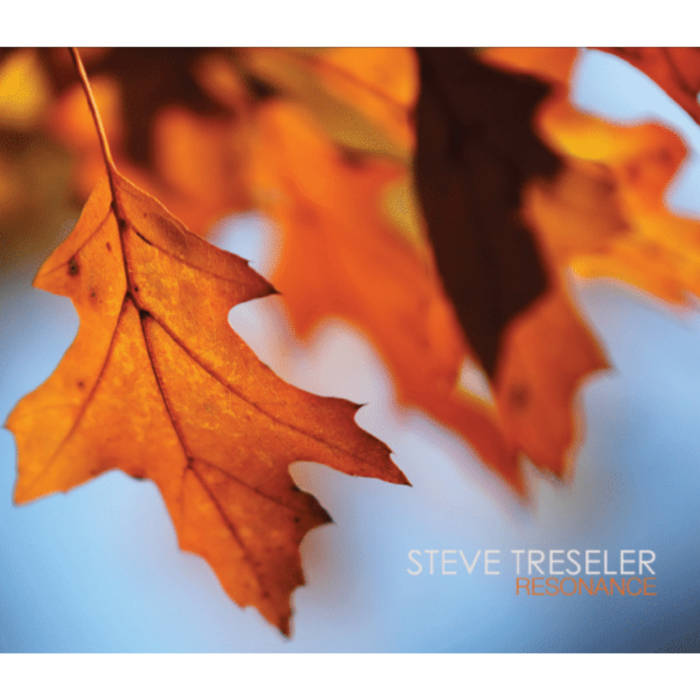 Saxophonist, composer, and author Steve Treseler brings his modern
jazz conception to life with his debut album Resonance. Steve's
music is influenced by jazz artists Bill Evans, Kenny Wheeler, and
Lennie Tristano, and also by the music of classic and contemporary
songwriters. Resonance features Treseler's compositions, notably the
haunting melodies "The Gathering," and "Redemption." Overdubbed
horns bring to life the rich harmonies of Wheeler's “Opening from
the Sweet Time Suite” and the virtuosic chormaticism of Tristano's
“Two Not One.” A highlight of the album is Treseler's woodwind
chorale arrangement of Iron and Wine's "Naked As We Came." A
student of Jerry Bergonzi, Bob Brookmeyer, Steve Lacy and George
Garzone, Steve was named "Outstanding Soloist" by Down Beat
Magazine in the 2003 student music awards. Steve is a member of
the Jim Knapp Orchestra and is the author of an instructional book
about creative improvisation which will be available in Fall 2008
through CMA Press.

Bandcamp Daily  your guide to the world of Bandcamp